Melbourne’s first infectious diseases hospital, the Cut Paw Paw Sanatorium, was built in this once remote area during an outbreak of smallpox in 1884.

The Sanatorium occupied over 49 acres bounded by the Geelong and Ballarat Railways and the Williamstown (Melbourne) Road and the Kororoit Creek Road. The suburbs of Newport and Williamstown North and Altona North seem to occupy much of this land today. The need for a contagious diseases Sanatorium is noted in the Report of the Central Board of Health, in the Victorian Parliamentary Papers, vol. 3, 1877/​78. Ref. http://trove.nla.gov.au/work/167581954. 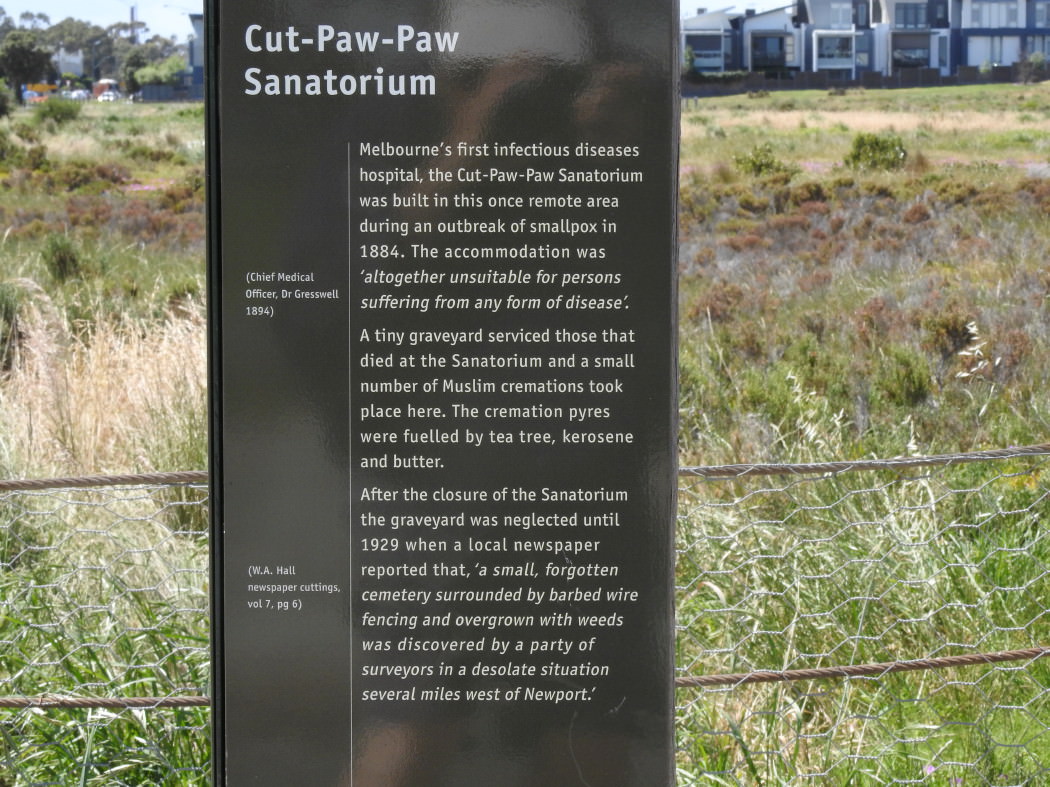 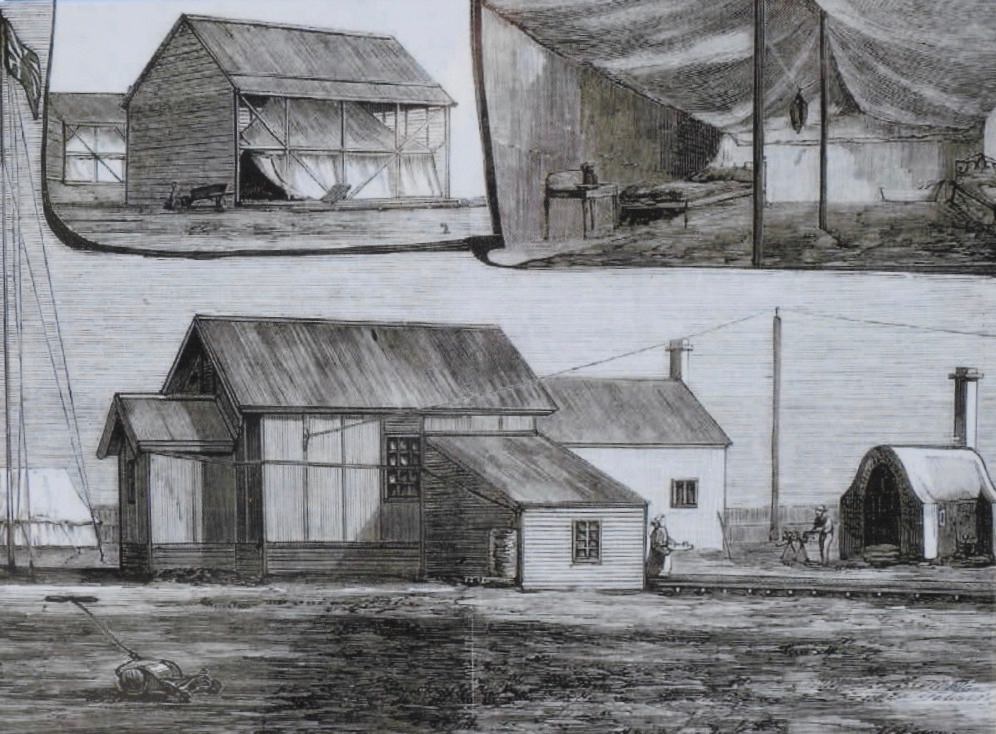